Rip It Out
Cold Gin

Not technically a Frehley's Comet gig but 3 out of 4 ain't bad as they say. Ace and Anton were at the Cat Club to act as the evening's DJ (although the newspaper clipping only mentions Ace) but Ace, Anton, and Richie were brought on stage and jammed with members of Smashed Gladys.

According to the Scottish fanzine KISS International Magazine (Autumn 1986, p. 7) three members of the Comet—Ace, Anton, and Richie—had a meeting at the Be Bop Café earlier in the day to discuss the future of the band. They were then taken to The Cat Club by limousine.

Smashed Gladys had another KISS connection, their 1983 demo was evidently produced by one Gene Simmons. (KISS Klassics no. 7, February/March 1988) 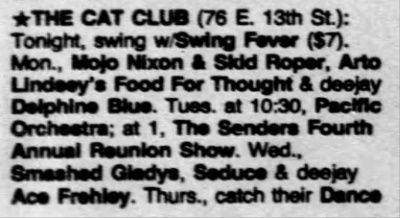 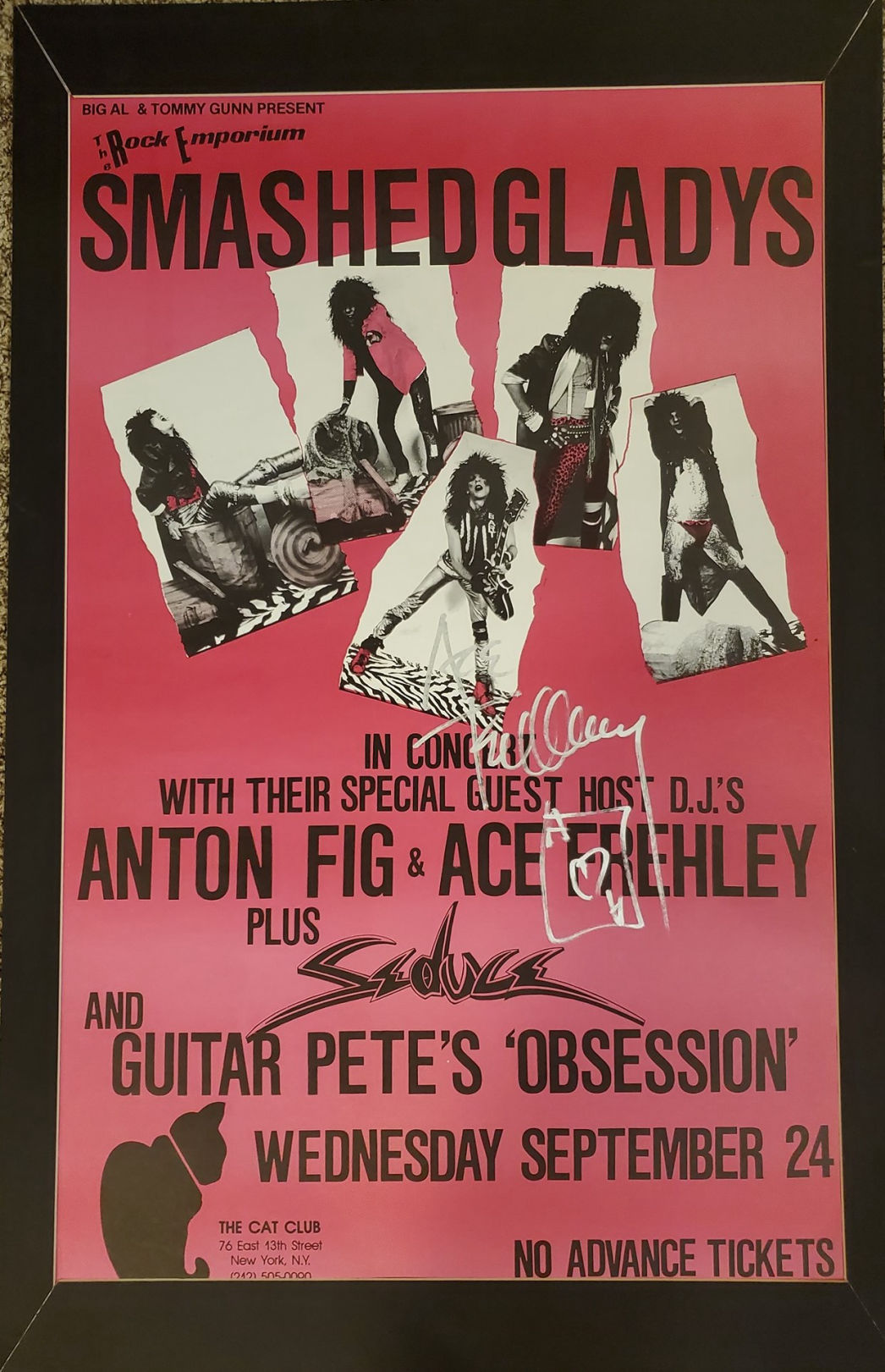 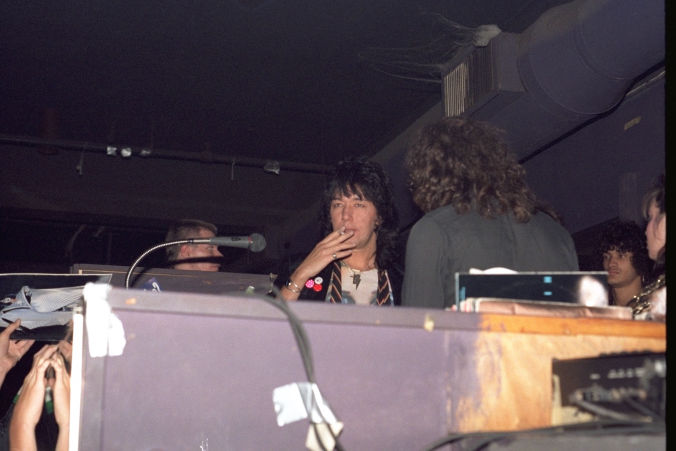 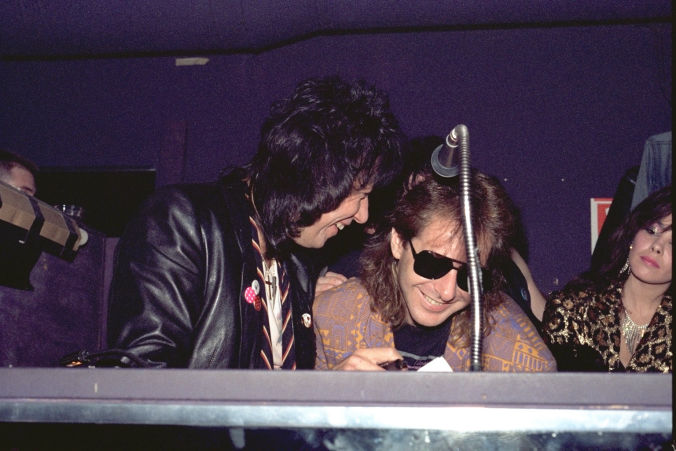 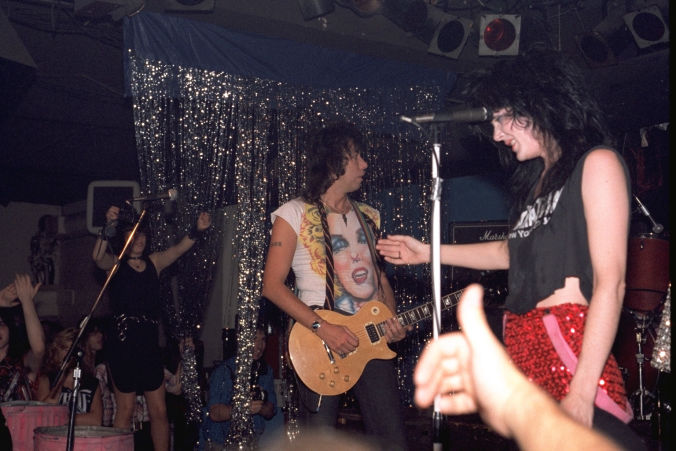 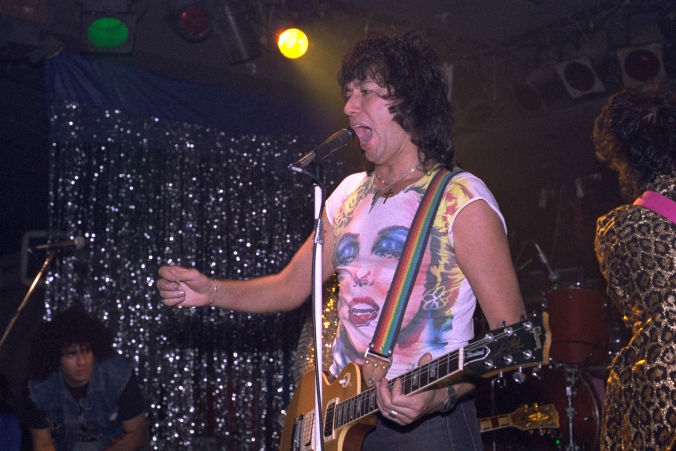 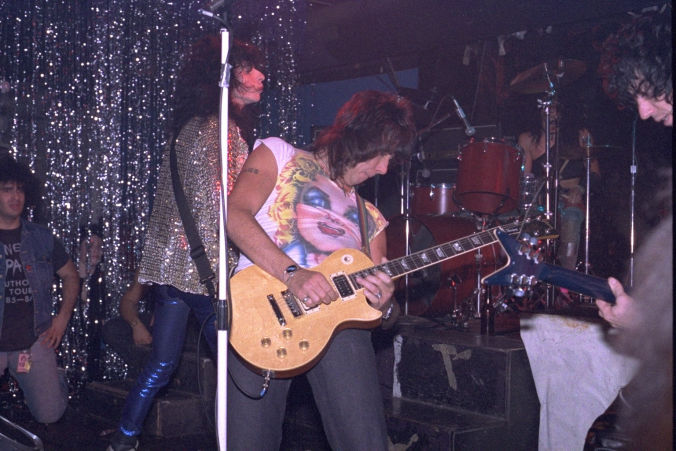 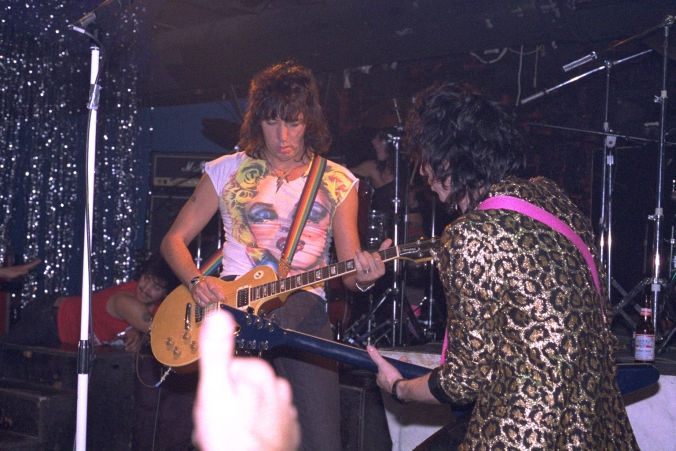